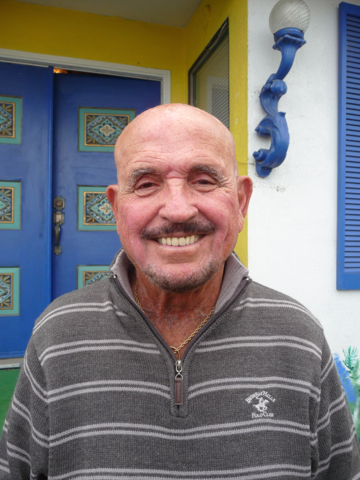 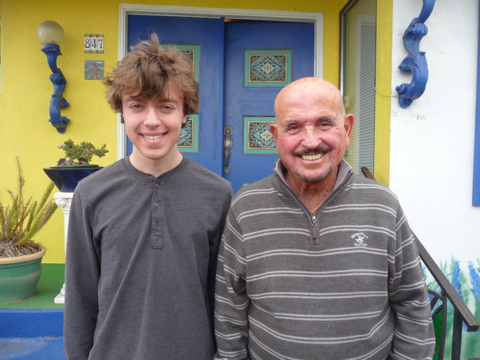 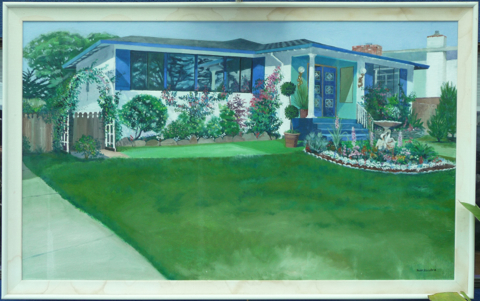 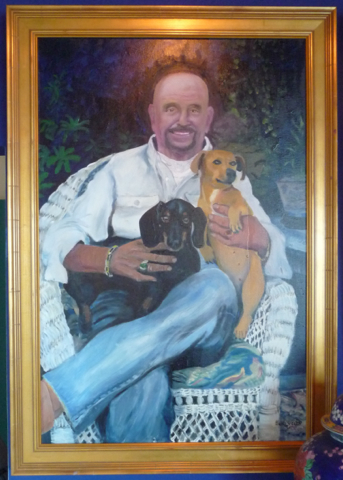 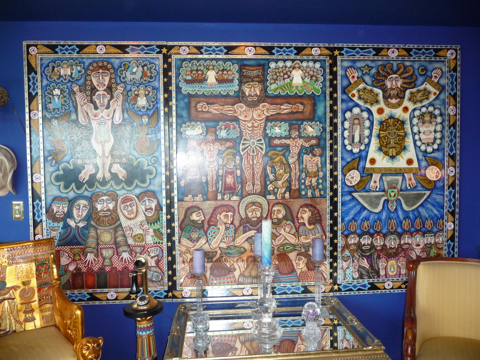 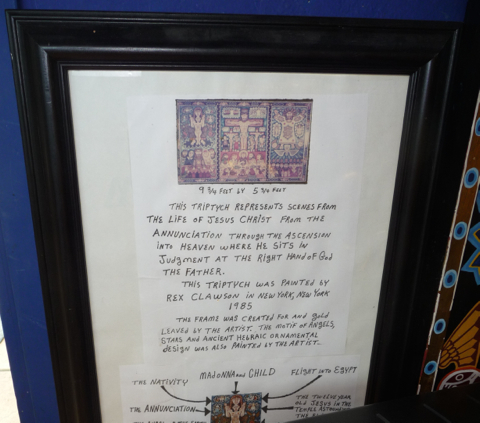 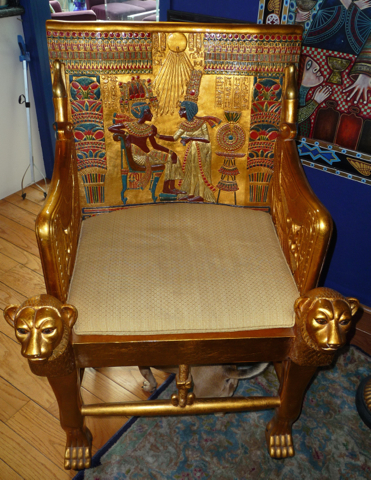 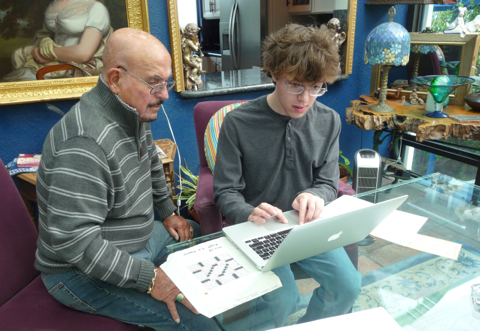 Thanks so much again for our wonderful afternoon, Guido!
Posted by David Steinberg at 4:07 PM