I actually have all the proofread puzzles from 1952 through 1957 at this point and am just doing final checks on them all—a process that takes quite a while, since it involves quickly reading through each entry, resolving litzer and proofreader comments and queries, and checking all the dates.  I'm hoping to finish off 1957 within the next few days—unfortunately, travel, school, and exams have kept me way too busy lately!  But the good news is that summer is almost here, and I'm now sending out puzzles from 1950—the year the daily puzzles began!  Monday, September 11, 1950, was the first, so from February 15, 1942, through September 10, 1950—just eight years—we'll only be dealing with Sunday puzzles!  The end is near!

The most recent Blast! challenge remained unsolved!  The clue, from a 1953 puzzle, was "What moviemakers are scurrying to achieve."  The answer:  THREE DIMENSIONS.  I'm guessing those moviemakers would be amazed by things like today's Avengers:  Age of Ultron, which I can't wait to see in IMAX 3D, even at $19.49 per ticket! 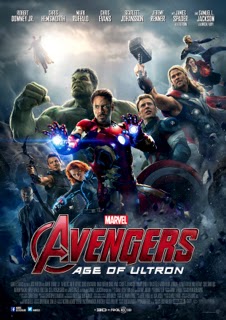 I've noticed that a few Blast! challenges have gone unsolved even when—and perhaps because—the revealed letters make the answer pretty obvious.  So starting with this week's Blast!, I'm going to stop automatically revealing a new letter every day.  The number of revealed letters will vary each week depending on the length and complexity of the answer.  I'll announce beneath the Blast! when no more letters will be forthcoming.  Good luck with this week's challenge, which you'll find in the sidebar as usual!

Some time ago litzer, proofreader, and historian Todd Gross contacted me about Natalie Hankemeyer, a New York Times constructor who published at least seven puzzles in the pre-Shortzian era.  Here's what he wrote:

I'm not 100% sure I found the constructor, but the circumstantial evidence is pretty solid, and quite interesting.  The person I found was born in 1898 in Oklahoma somewhere and passed away in 1980 near Boston.  But in between, she worked largely as a reporter, editor, and secretary, in some rather interesting roles.  She was an editor for Response, a publication of the United Methodist church that still exists, also an executive secretary for the American Friends of Spanish Democracy (AFSD) in the 30's and at a variety of positions in China (!) after WW II, including with United China Relief as a director of press publicity and with the World Church Religious News Service.  She also submitted . . . [this] . . . as a correspondent with China Tribune.  I haven't found an obituary for her, but it looks like someone could have written a very interesting one.


Indeed—I searched too but couldn't find one.  Thanks so much again for this great research, Todd!

Today's featured puzzle, whose constructor is unknown, was published September 12, 1952; edited by Margaret Farrar; and litzed by Nancy Kavanaugh.  When I first laid eyes on this themeless's grid, my jaw dropped—in fact, I immediately pulled up my Puzzles to Feature Word document and typed HOME-RUN THEMELESS next to this puzzle's date!  I'd observed a number of impressive themelesses with interlocking triple-stacked nines published at the tail end of 1952, but never one with just 68 words.  A closer look revealed that, unlike the other interlocking triple-nine-stack puzzles I'd seen, this one had smooth and even lively nine-letter entries, not to mention clean surrounding fill.  And check out those wide-open middle sections, which even contain a couple of ten-letter-entries!  Unfortunately, the constructor is unknown, though I have a feeling the culprit was Thomas Meekin.  Meekin constructed all the other interlocking triple-nine-stack puzzles I've seen thus far, along with a number of other silky smooth 74-word themelesses.  In any case, my favorite entries are SEEPAGE, WOMANKIND, IMPUDENCE, PENITENCE, AVALANCHE, MANCHESTER, and RETICENCE.  That's a lot of zip for a 68-word stunt puzzle!  On the minus side, there are three somewhat contrived -ER/-OR entries (LEVITATOR, INTONER, and PRETENDER), and SLATELESS (clued as "Lacking a list of candidates."), ENCOOP ("Cage, as fowl."), and UNSHARP aren't really in the language.  But I'm just picking nits at this point—this puzzle is truly a masterpiece, especially considering that it was built without computer software!  The clues are mostly definition-based, though one did stand out to me:  "Farouk's $16,800,000 collection." for STAMPS.


Who was this Farouk figure, and how did he have so much money to devote to philately?  Apparently Farouk became king of Egypt in 1936, when he was just 16 years old.  I could build crosswords at age 16, but I can't imagine ruling a country at such a young age!  If I did have such an opportunity, I'd probably spend the money on crossword paraphernalia rather than on stamps, but that's beside the point.  Farouk was deposed in 1952 during the Egyptian Revolution, and many of his royal possessions were confiscated, including collections of coins, cars, and even pornography!  That's a fun bit of history, though it didn't impress me quite as much as this week's featured puzzle, which can be seen below: 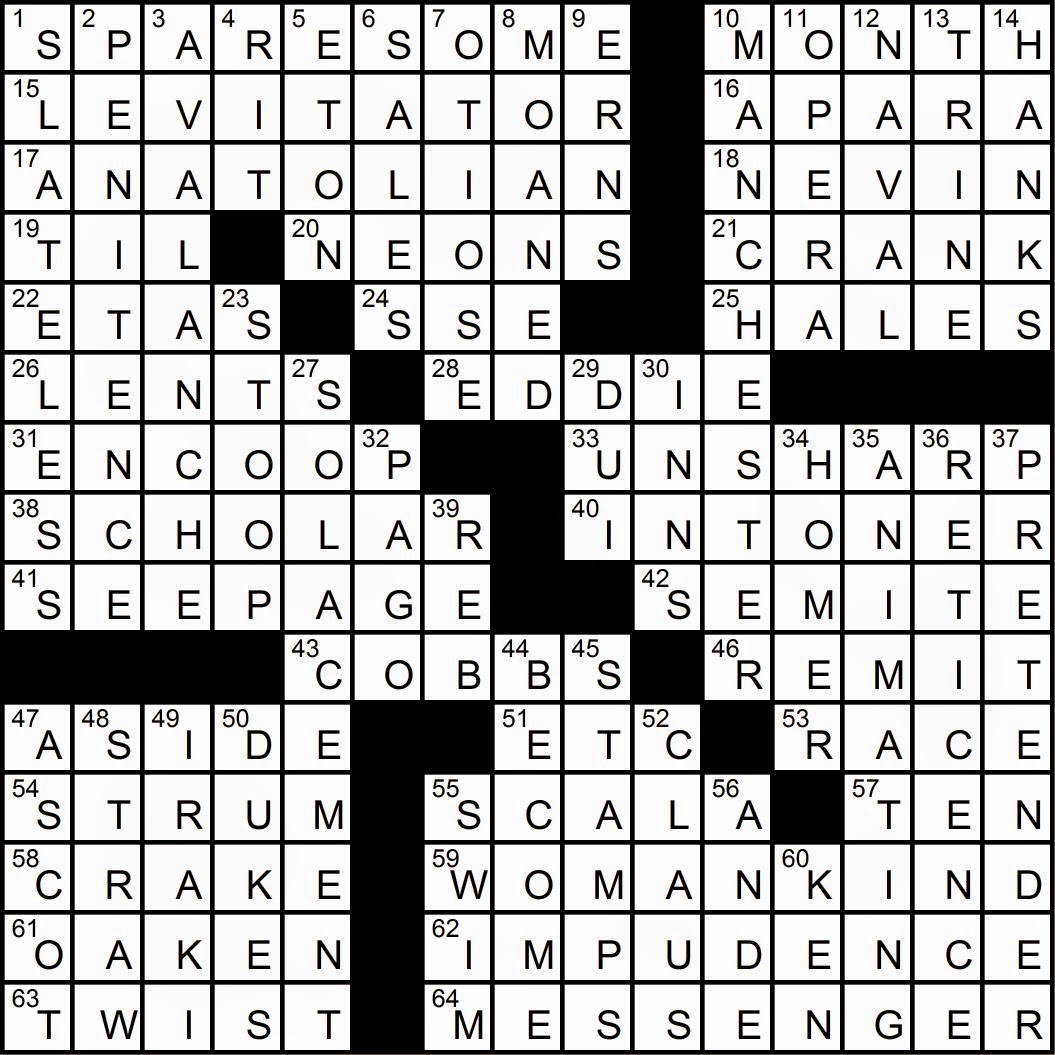 Posted by David Steinberg at 2:19 PM